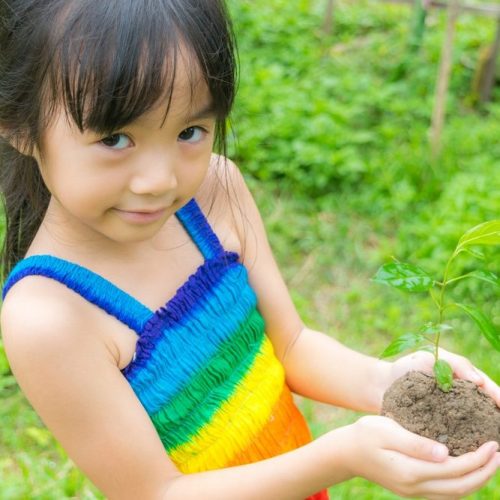 A healthy world requires equal access of people to health in a broad sense. New economic models can help. In the Netherlands, the Veerhuis (“Ferryhouse”) is such a place of freedom of thought and action for a new economy aimed at a healthy society, now and for future generations. Based on the idea that the earth is not a revenue model (land speculation) but a common good to which everyone in the community should have equal access and should be able to decide, the Veerhuis started a crowdfun action to buy off its land. Active Health Foundation supported this initiative with a financial contribution.

Giving back land to the community

The Veerhuis bought its land and gave it back to the community; the participants in this case. After the release of the land, the participants embarked on a journey of discovery concerning the use of land, based on the value of equality with an eye for nature, rather than on the financial interests of the individual. As a side effect, the Veerhuis reduced its costs by purchasing the land. An advantage it gives back to visitors through a lower coffee price and calculated for the whole world. If all the land in the world is no longer traded, the cost of living for all the world’s citizens would drop by €17,000 a year. To future generations as well.