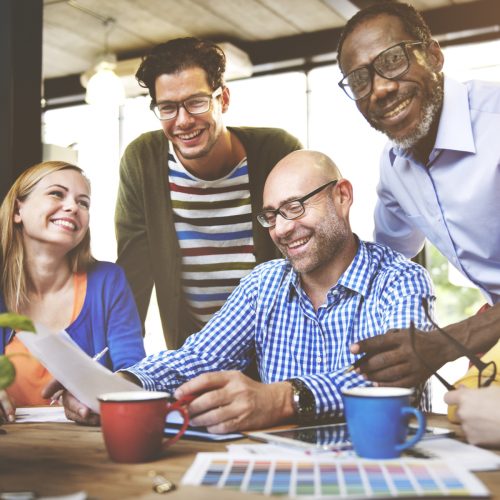 The Active Health Foundation was founded at the fifth of September 2017 in Rotterdam. The board consists of 4 members from which the president is responsible for the day-to-day management of its projects. His actions are to be agreed upon by the other board members who also supervise his actions. The Foundation has no employees.

All board members carry out the work based on the idea ‘noblesse oblige’. They do not receive remuneration for the work, but they are entitled to compensation for expenses made during the work.

Means of the Foundation

The Foundation obtains its capital by donations of private persons, companies, charities and by winning grants. Furthermore the Foundation has several partners which contribute in kind (network, knowledge) and/or financially in order to carry out its projects. After the end of each fiscal year a financial statement will be made public. For each individual project the Foundations contributions will be reported.

The Foundation provides financial as well as non-financial support by making use of traditional and modern philanthropic instruments, which contribute to the universal goal of ‘healthy people in a healthy world’. In 2018 and 2019 the Foundations efforts were focused on building a significant budget for 2020 so the Foundation can start realizing its goals.

In 2018 AHF invested in multiple activities which were, in part, followed-up in 2019 and 2020. See current projects for more information per project. Parallel to these projects new projects and/or activities are being discussed with several parties. These so called https://www.activehealthfoundation.org/en/projecten-in-ontwikkeling/ will be executed after final assessment according the mission statement of the Foundation and after agreement about the way, shape and form of support as delivered by the Foundation. The Foundations method is such that it actively seeks, initiates and selects its projects.